Need to give away two German Blue rams (freshwater)

BARcard
Probably the wrong group to post to (haven't really found a freshwater group in the area with an active forum), but I have two German blue rams that I need to either give away or return to the LFS. Beautiful fish with lots of personality. Biggest problem is that they (a male and female) are in a 10 gallon tank with a bunch of pymgy corydoras. And they are harassing the corys, enough to cause one to jump out. I could get a bigger tank but my son, whose tank this is, loves having it in his room and there's not enough room to fit a bigger tank in there (at least not easily).

So unless someone has a freshwater water tank and would like some Rams, I'll just return them to the store. A couple notes on their care, they like a little bit warmer of tank 80-85° and they have laid eggs a couple times. But the fry haven't made it each time. 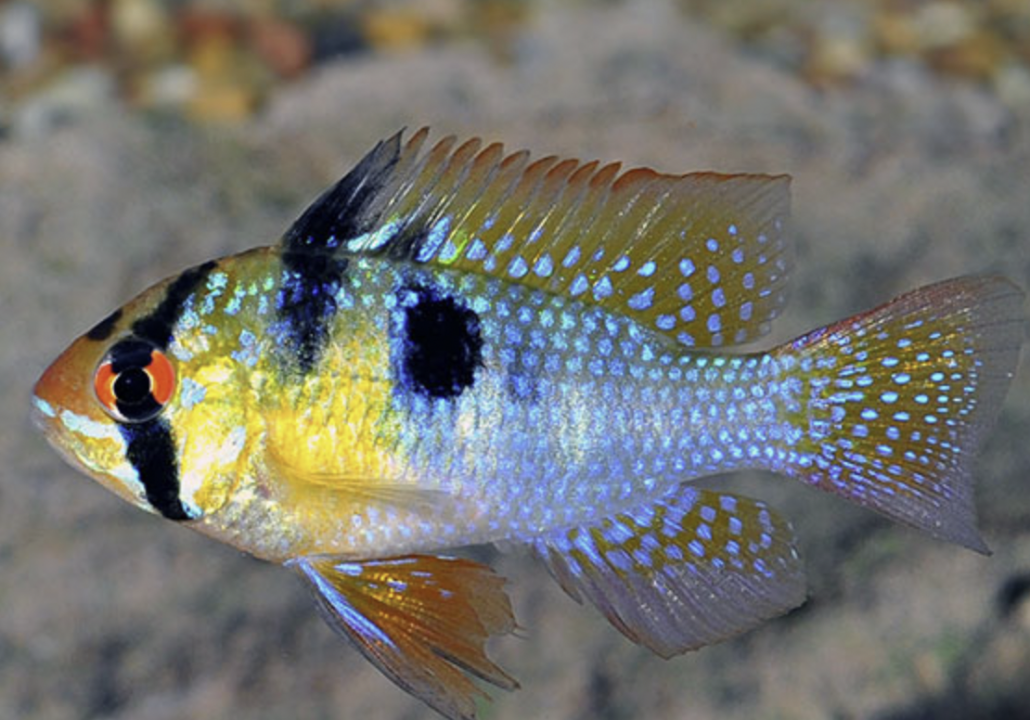 BARcard
I would like them if your close to San Francisco

BOD
BARcard
And if you are in the south bay, I can take them.